Although there are many differences between fixed and flexible budgets, a company needs to develop both types of budgets. Both budgets are required and serve distinct objectives. It’s necessary to know the definitions of the phrases fixed and budget in order to comprehend the term fixed budget. Fixed indicates firm or stable, and a budget is a forecast of a company’s economic activity. Budget refers to a projected plan prepared for the entity’s financial activity, and flexible indicates easily adaptable.

Differences based on Definition: A fixed budget, also known as a static budget, is a financial plan based on the assumption that particular amounts of commodities will be sold during a specific period. Fixed budgets, in other words, are dependent on a predetermined volume of sales or revenue. When management assumes that sales volume and total revenues will be a fixed amount during a time, this is a simple approach for them to plan expenses and operations.

A fixed budget is not adjusted to account for changes in actual activities. The amounts in the budget are likely to differ from actual results since most companies encounter significant changes from their planned activity levels over the time covered by a budget. This discrepancy is likely to further increase over time. Most businesses operate on fixed budgets, which means they must cope with big differences between actual and budgeted performance on a regular basis. Employees are less likely to trust the budget and the variations that result from it as a result of this.

This is why it’s commonly referred to as a flexible budget. Before a period, management frequently employs flexible budgets to forecast both the best and worst-case scenarios for the upcoming accounting period. This provides the future of the financial performance of the organization with a “what if?”
After an accounting period, flexible budgets can be utilized to examine the success and failure areas of the previous period’s performance. Management evaluates budgeted figures to actual performance statistics to see where the company has progressed and where it still needs improving.

Differences based on Determination Of Cost

Only under one circumstance do fixed budgets work at a single level of activity. During the establishment of the fixed budget, the existing conditions are supposed not to change soon, and that is false. Thus, performance, efficiency, or capacity are hard to quantify.

Therefore a fixed budget can only be beneficial if the actual level of activity is equivalent to the estimated level of activity. The flexible budget is a financial plan for varying levels of activity. On the basis of the output created, it can be freely adapted or re-casted. It is reasonable and practical as the cost can be established quickly at different degrees of activity.

The cost is split firstly into three primary parts while producing the flexible budget, i.e., fixed, variable, and semi-variable, in which semi-variable expenses are then categorized in fixed and variable costs and the budget is then developed appropriately. Some budgets are made to show the amount of expenditure to be met at each level of activities

Differences based on Organization type

Fixed budget is most appropriate in cases where variations are less likely to occur under the current conditions, or where a change in external causes does not affect the organization and predictions can readily be made to produce close results. It also serves as a measure of cost management. Moreover, when a corporation has highly predictable revenues & expenses that do not change greatly during the budgetary term, a fixed budget model is most useful (such as in a monopoly situation).

Fixed budgets are particularly effective in enterprises when costs are strongly tied with business activity, for example in a retail setting where overall expenditures may be segregated and considered as fixed costs, whereas the costs of the goods are directly linked to sales.
The Flexible Budget is most appropriate for organizations with strong sales and production variability, or for companies that are readily affected by external variables, or market fluctuations, etc.

Differences based on Nature

Fixed budget is static and changes absolutely not. . A static budget—a projection of revenue and spending for a certain period—is unchanged, even as sales and production volumes increase or decrease. But the statistics from static budgets can be very different from the current results in comparison to the actual results acquired after the fact. With the help of a static budget, firms can assign money to resources that they expect to remain the same over the period specified.

For example, for expenditures such as rental and utility payments, a company could design a static budget because the expenditures usually are the same throughout time.
On the other hand, a flexible budget can be adjusted according to the business needs. A flexible budget is a budget that is adapted to a company’s activity or volume. A flexible budget continually bends with changes in the cost of a company, unlike a static budget. These budgets generally feature different rates per unit rather than a constant number, allowing an enterprise to foresee possible increases or drops in monetary requirements.

This budget is typically based on fluctuations in a company’s actual income and employs percentages of sales rather than fixed figures. For example, a flexible budget may allot 25% of a company’s revenue to salary as opposed to allotting $100,000 to salary in a given year. This accounts for any changes in both the company’s revenue and staff that may occur throughout the year.

Differences based on Simplicity

You do not need to update changes in your account books or software because a static budget is easy to adopt. It also enables the organization to compare expenses and revenues in the future and execute the appropriate strategies.
Flexible expenses might be difficult to predict, reducing the usefulness of a flexible budget. Labor costs, for example, are notoriously volatile. Discounts for bulk purchases do not lend themselves to a fixed-budget strategy unless you know the quantity and contents of prospective bulk purchases.

Differences based on Rigidity

A fixed budget has the disadvantage of not being flexible, therefore it cannot be adjusted to take advantage of changes in revenue or expenses as the year progresses. With a static budget, organizations cannot manage the impact of changes, for example, by cutting a percentage of the budget in reaction to weak sales. This relates to a lack of budgeting function control.
If a corporation develops a budget based on a given level of sales volume and that number increases, it can’t invest more resources to stay up.

Similarly, if a company identifies poorly performing areas of the business, it will be unable to allocate additional resources to assist. This, in turn, might have a detrimental impact on a company’s revenue stream.
Cross-charging is also challenging with static budgets. The cost of services shared by multiple divisions of the corporation can be split between the budgets of those divisions by cross-charging. If a cross-crossing division loses money under a static budget, it cannot shift its share of costs to the division that is still in the black.

A flexible budget, on the other hand, is highly flexible. It adapts to actual income changes. The flexible budget enters into actual revenues or other activity metrics once an Accounting Period is concluded and produces an input-specific budget. The budget will then be compared with actual control expenditure.

Differences based on Budgeting

It is also its greatest drawback that a static budget is strong. The absence of mobility in your budget lines means that you are not able to distribute resources to support your business’ poor performance, offer more cash for equipment failure, or capture a new market opportunity. This may cause your firm to lose the year in a drag on your revenue stream.

An enterprise that loses money can have a snowball effect, when investors select other commercial possibilities, worsening their reduced capital further.
One of the primary advantages of flexible budgeting is its expected and actual product-related outcomes vs costs and efficiency levels for managing them in real-time. This makes a commercial business operation considerably more cost-controlled and competitive. This is also more appropriate if the levels of performance fall below or match expectations.

When we compare the fixed budget with the flexible budget, we get an idea of which is better and more useful. Although a fixed budget is basic to prepare, it is not, ideally, a fantastic way to make the budget precisely, since fluctuations cannot be achieved with fixed budgeting.
Flexible budgeting, on the other hand, is particularly adaptable to company scenarios. As a consequence, the company does not have to lose. This is prudence, regardless of the scale of the company you are in.

Like other governments, the Indian government also needs resources to carry out national work such as road construction, public hospitals., etc. All these expenditures are… 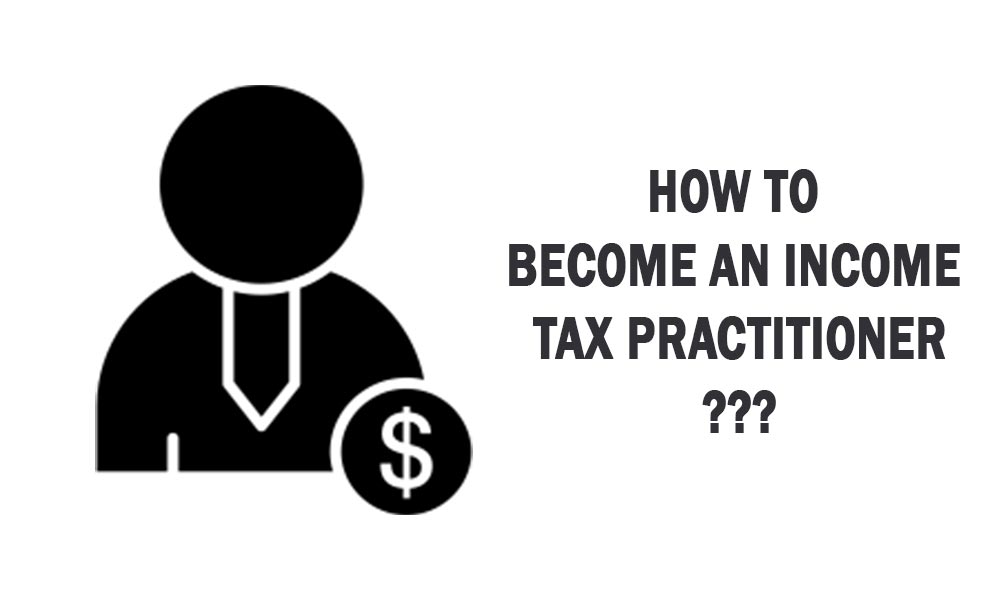